Nakkhul is a Tamil film actor and playback singer. Brother of former film actress Devayani, he debuted as a lead actor in the 2003 film Boys directed by S. Shankar, in which he also sang his first song in the film’s soundtrack album. Nakkhul was 20 when he was chosen for the part of Juju in Shankar’s coming-of-age film Boys. His family had initially sent some pictures of his elder brother Mayur to Shankar’s office, but after seeing Nakkhul in one of the pictures, Shankar approached him to portray a leading role alongside an ensemble cast of newcomers.


Black And White Pics Of Nakul 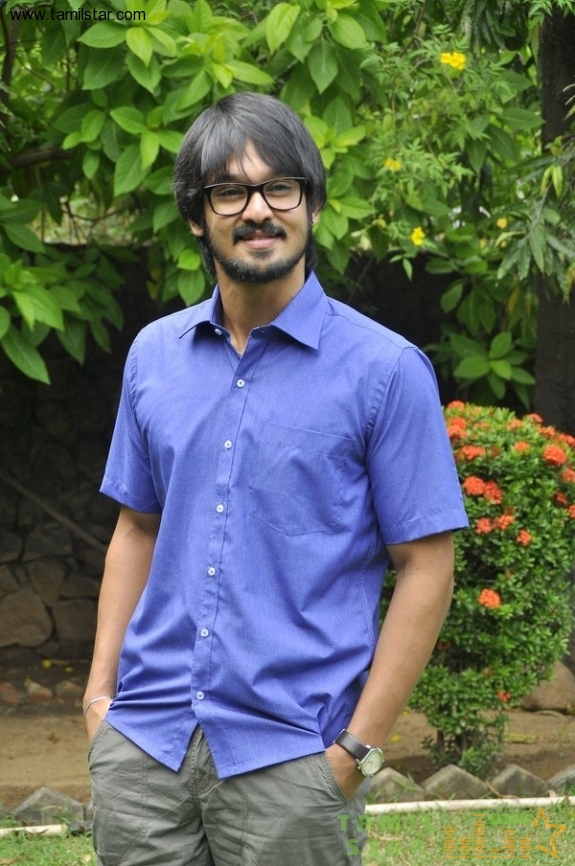 Cooking With Kitchen Photos Of Nakul 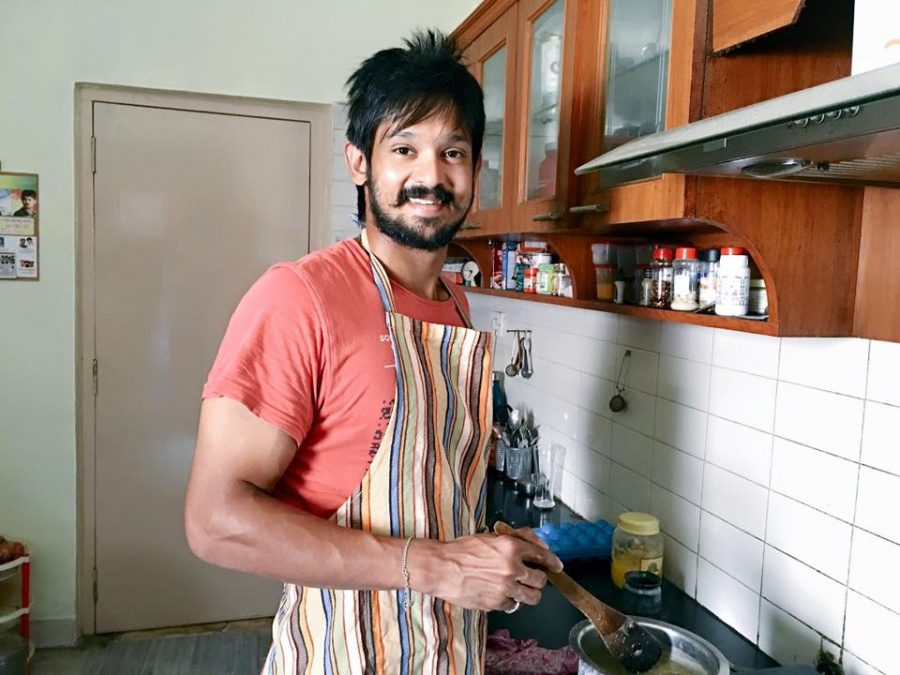 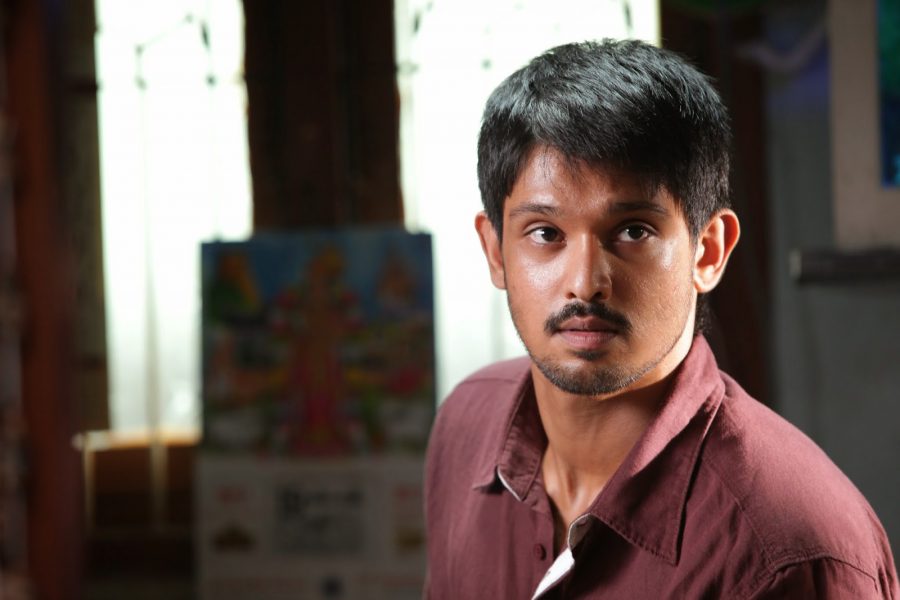 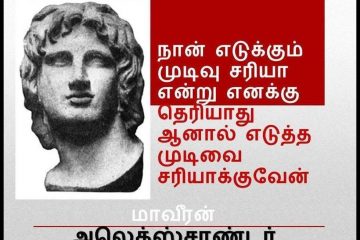