Shiva is an Indian film actor who has featured in Tamil language films, and had previously been a radio jockey with Radio Mirchi. Shiva’s first film role was a cameo in the 2001 film 12B. He debuted as a lead actor in Venkat Prabhu’s 2007 sports comedy Chennai 600028 alongside ten other debut actors. His next role, again under Venkat’s direction, was the thriller Saroja. Both films were box office hits.Shiva then starred in Thamizh Padam, a full-length parody of contemporary Tamil cinema, and his performance earned rave reviews. His 2010 comedy Va Quarter Cutting, was an average grosser. 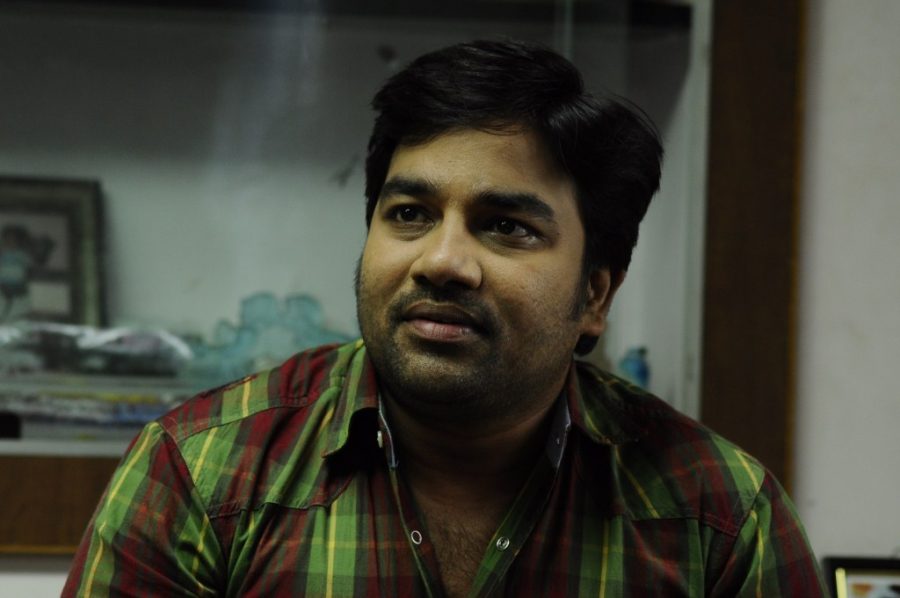 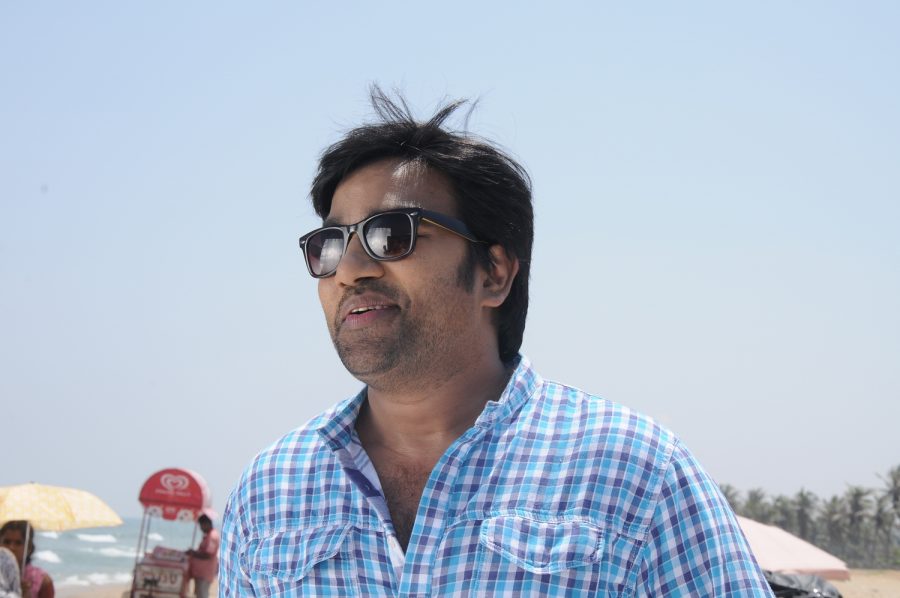 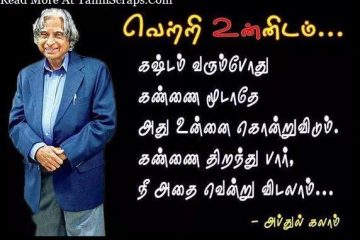